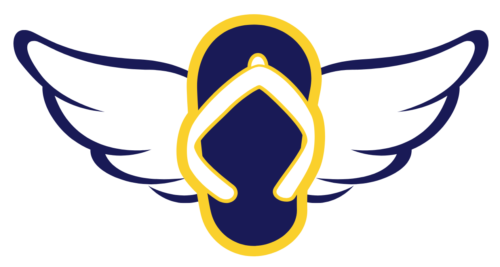 When you book with an account, you will be able to track your payment status, track the confirmation and you can also rate the tour after you finished the tour.
Sign Up
5656

Azad Kashmir is an administrative region of Pakistan situated in the north part of the country. The northern part of Azad Jammu and Kashmir includes the lower part of the Mountain range, including Jamgarh Height (15,531 feet, or 4,734 meters). However, Sarwali height in the Neelum Valley is the greatest top in the state. Productive, environment-friendly, hilly valleys are characteristic of Azad Kashmir’s geography, making it one of the most gorgeous regions on the subcontinent.

The southern parts of Azad Kashmir including the Bhimber, Mirpur, and Kotli areas have very hot weather in summers and also moderate winter in winter seasons. It receives rainfalls mainly in gale climates.

In the main and also northern parts of the state, weather condition continues to be modest warm in summers as well as very cold and cool in winter months. Snow loss likewise takes place there in December as well as January.

This area receives rainfall in both winters and also summers. Muzaffarabad and also Pattan are amongst the wettest areas of the state. Throughout the majority of the area, the typical rainfall goes beyond 1400 mm, with the highest possible ordinary rains occurring near Muzaffarabad (around 1800 mm). During the summer season, monsoon floodings of the Jhelum and Leepa river are common, as a result of high rainfall and also melting snow.

Karachi & Other Cities Clients can join us in Lahore and Islamabad

What to Expect - Two Days Tour

Day 2Back To Home

Visitors from all parts of the State & Pakistan can see Azad Jammu & Kashmir without any limitation. Nevertheless, they are advised to maintain their identification with them. Foreign vacationers can visit Azad Kashmir except for the locations situated within 16 kilometers along the Line of Control (LoC).

Where should I transfer the Payment? 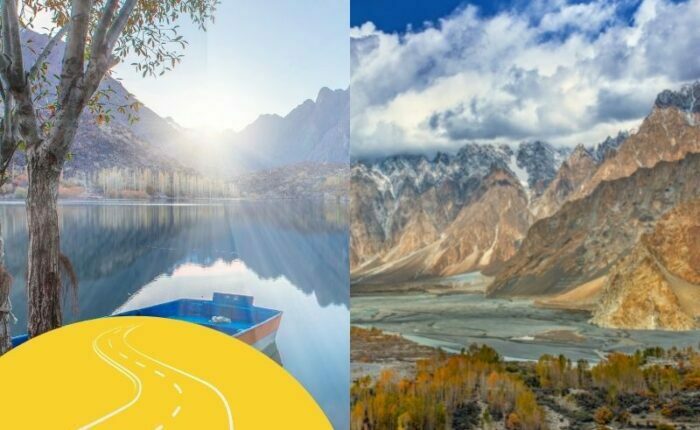 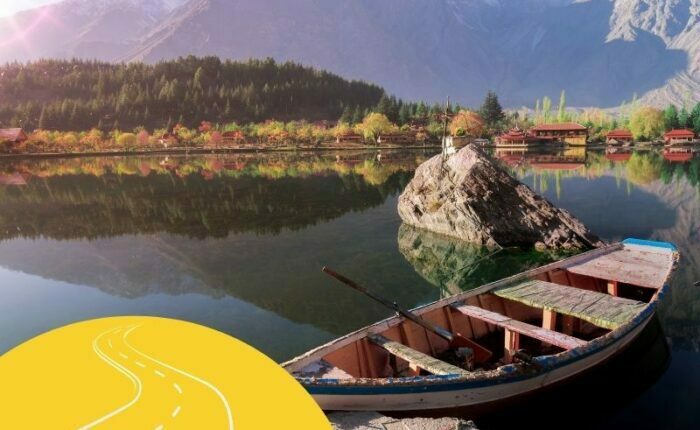